Pat App is a 25 year-old emcee from Indianapolis, Indiana. Pat's sound is rooted in hip-hop with trap and boom-bap influences. You'll hear him rap and sing mainly over instrumentation that showcases his lyrical shrewdness, canny delivery, and vocal prowess as he portrays vivid pictures from his life experiences and reflections on the world. Pat has been backed by hip-hop outlets DJ Booth and Lyrical Lemonade, who have both referred to him as one of the major up and coming artists to keep an eye on out of the Midwest, and also by The Fader. His mission is to make the world aware of his art, of his story and also of the music and arts scene in his hometown of Indianapolis, Indiana. 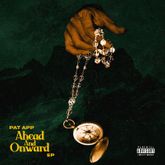 Pat App Ahead and Onward 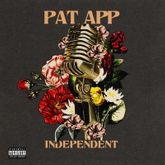 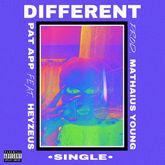 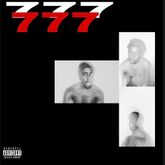 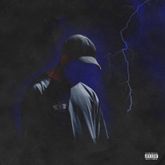 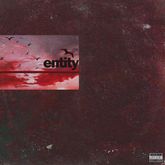 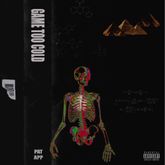 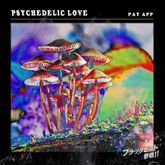 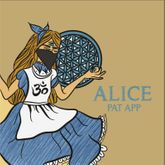 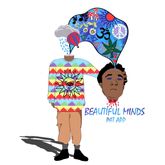 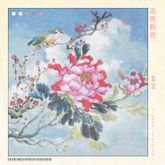