Park Hill was born in Virginia, USA but raised in London, England. The oldest of 8 children, Hill and his siblings were raised by his maternal grandmother due to his mother often being incarcerated. Developing a passion for music at a young age, Park Hill turned to music to escape his turbulent environment. Growing up in the UK exposed the artist to a plethora of genres, which heavily influenced his musical style. Deciding to pursue his dream, Park Hill relocated to Atlanta, Georgia in 2016. He got his start as a recording engineer working with the likes of Future, Lil Durk, YFN Lucci and countless other established artists, Park Hill has an impressive pool of inspiration. 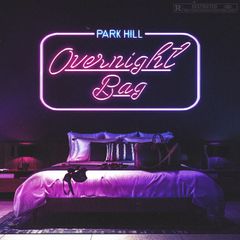 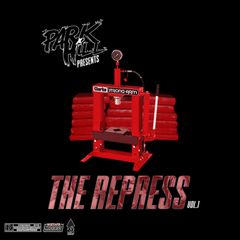 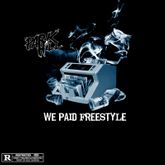 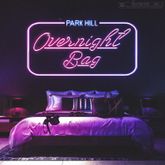 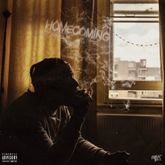 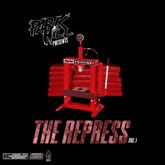 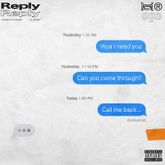 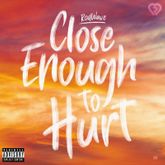