Artist Profile :  Born in Lagos, Nigeria, Olayinka Fofah (Pandamonae) is an Afro-Swing/Fusion singer and songwriter. The name 'Pandamonae' depicts two sides to his musical personality which is black and white. The black part represents his deepest side which constitutes pain, struggle, perseverance and faith while the white part represents love.   He got involved in music at fifteen years old when his father got him enrolled in piano classes. He would then learn how to play stock music from his piano. carrying on his lessons he learned more melodies. In 2014 he got his first laptop and at that time he had a friend/neighbour who was a producer/singer and one of the first people to really inspire him musically to help install FruityLoops. Armed with these, he began to try out production which he later lost interest in and realised he could actually make music vocally. 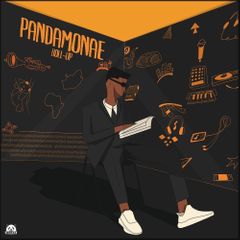 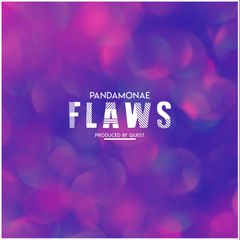 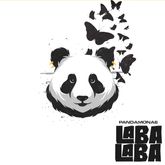 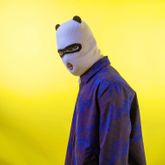 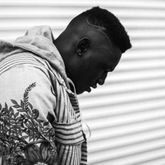 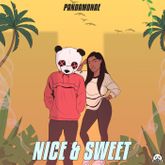 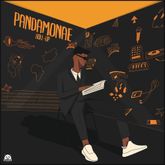 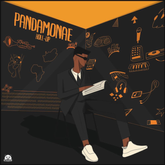 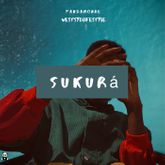 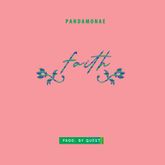 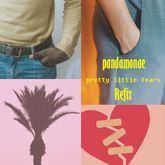 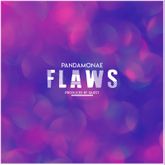