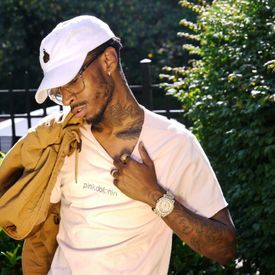 Oshea is a singer, songwriter, and producer hailing from Douglasville, GA. His "You" single continues its reign as one of the biggest R&B songs of 2015. In early 2015, "You" caught the attention of Pandora radio - to date, the hit single has been streamed over 40 million times on the streaming service. The R&B singer's recently released Osheanview project can also be streamed on Oshea's Pandora station. Oshea's Soundcloud page has reached more than 20 million plays, including over 4 million plays from his "You" single. The "You" music/audio video has gained a combined 3 million+ views on YouTube/VEVO as well, and it has amassed over 2 million streams on Spotify. Along with Osheanview, Oshea has released several projects including The Oshea EP, You EP, and I Found Life This Summer. 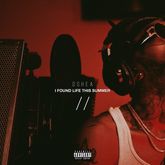 Oshea I Found Life This Summer 2 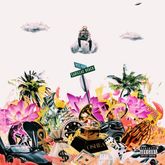 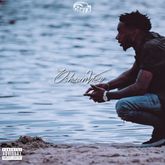 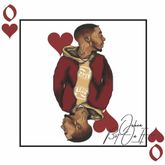 Oshea BET ON IT