Ose, a talented Nigerian singer songwriter from Benin, is a distinct piece of brilliance crisscross in melodious musical artistry. Though new to the industry, Ose made quite a name for himself when his first song "Youth", trended to no.2 on Twitter in his country and when his second song "Light", garnered tens of thousands of streams on Spotify. No doubt his third and latest single "Ride" (released on the 11th of January) will no doubt enjoy similar or even greater success.  Little wonder why he's well loved. His characteristic and poetic combination of words and statements always prove his sincere strength in the production of mood-changing songs. 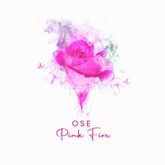 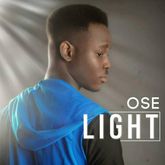 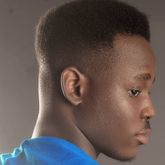 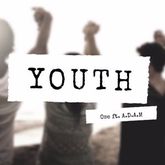