Tommy Borders better known by his stage name Bama Mr 16 Bars and Stacy Jordan better known by his stage name Flo Boy have come together to form the rap duo ONE HUNNIT. Bama is from Union Springs Alabama and has numerous mixtapes under his belt as a solo artist. He has appeared in many articles and opened for many top artists like Fat Joe, Adina Howard, Mike Jones, Marcus Houston, Charlie Boy, T-Pain, and J-Cole. Flo Boy calls Fayetteville, North Carolina home and has several mixtapes out with his prior group BDS Boyz. He has opened for several artists and has performed at Fayetteville State University. Together they have just released the hot new single Curry Sauce and are currently working on their first mixtape as One Hunnit. 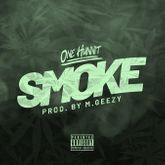 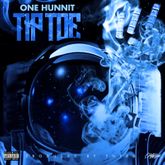 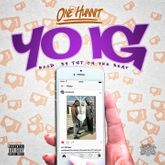 ONE HUNNIT YO IG 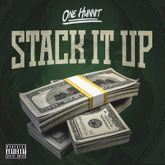 ONE HUNNIT STACK IT UP 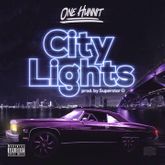 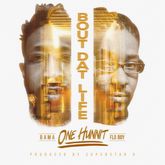 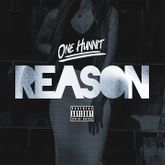 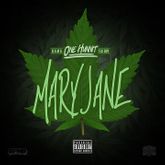 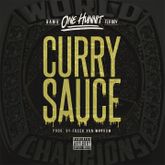