Featured on - BBC 1 South Asian Radio, Soulection Radio, Boxout.fm, NTS Radio, The Future Beats Show, Dancing Astronaut, and others. Combining his love of international sounds that his immigrant parents introduced to him at a young age with modern day trap beats and hard hitting 808s, Omar brings a unique sound to the table. Omar began his musical journey in his hometown of New Jersey where he honed his skills DJing at various clubs, colleges, and weddings. Fast forward a couple years later, Omar found himself living in the mecca of trap music—Atlanta, Georgia. This is where Omar worked on his production skills by soaking in the sounds of the south and immersing himself in the trap scene. Omar, who now permanently resides in Los Angeles, has been influenced by genres such as hip hop, bail 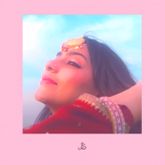 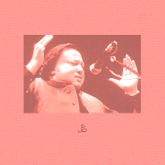 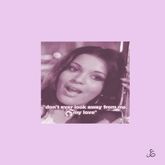 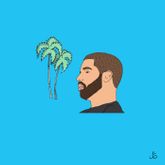 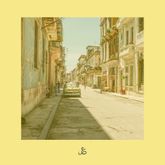 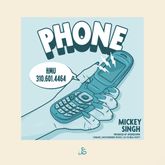 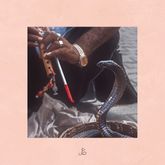 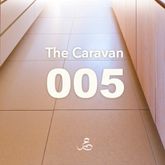 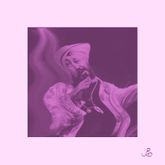 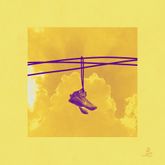 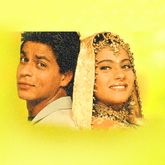 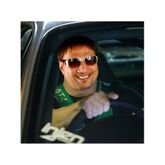 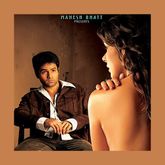 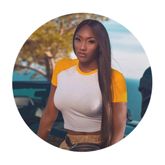 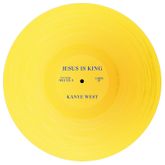 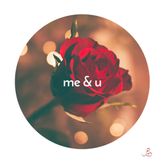 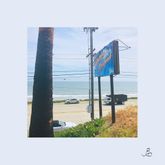 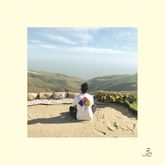 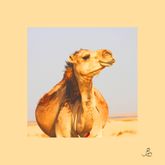 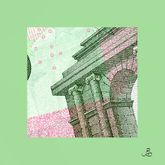