OLAKIRA is a multi talented Nigerian producer and instrumentalist,  who has produced and worked with the likes of Dotman and Patoranking. Olakira has honed his musical skills over the last couple of years and is now ready to take the music industry by storm and to tell you just how ready he is, he picked a name, Olakira, which literally translates to “Shining Star” in Swahili. Born Adefemi Ebenezer Adelusola, he launched his career in 2015 when he met the Record Label Executive of U & I Music "Ra". His loyalty, humility and outstanding technical contributions to the label's projects earned him a much-deserved record deal with U&I Music in 2018.   He officially began his introduction into the Nigerian music scene with two debut singles titled "Hey Lover" and "Flirty Signal" in Jun 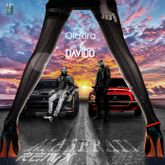 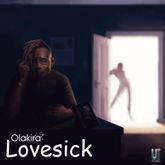 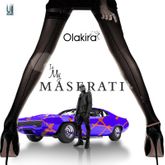 Olakira In My Maserati 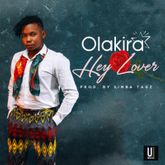 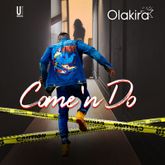 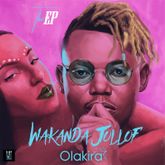