Babatunde Martins Olayeye better known by his stage name "OGRINNEE" is a Nigerian singer & songwriter who hails from Ondo State, Okitipupa L.G.A to be precise. He discovered his passion for music in the late 90's, but started professionally in 2010. He is best known for hit songs like; Over Again, Wake Up, Amaka few to mention. In 2017 his rendition on a song he dubbed "Only You" earned him two nomination at the Ondo State Music Awards, winning the award for "Best RnB/Pop Single. 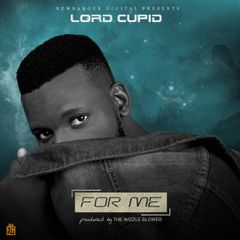 Lord Cupid For Me 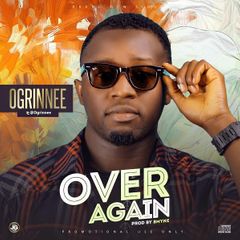 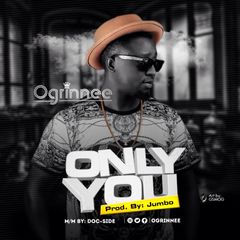 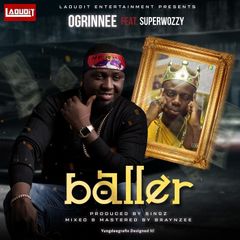 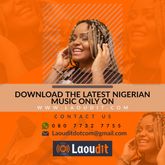 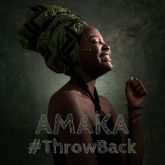 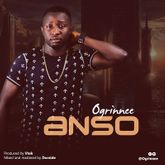 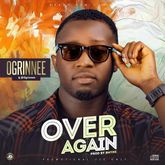 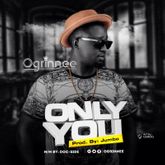 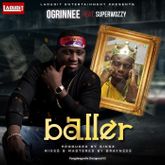 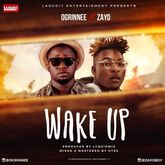 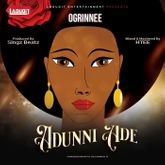