Akindele Justina Omowunmi simply known as Mz Kiss is a Nigerian rapper, singer, songwriter and performer.Mz Kiss started her journey into music,she released her debut singles You Go Craze in 2012, Holla at Me in 2013. She released Figure 8 on April 3, 2013,The first single after singing on to Taurus Musik and Bad Dog Entertainment which received massive reception, thereby gaining her new grounds in the industry. In 2016, Mz Kiss was nominated for the Rookie of the Year at The Headies 2016 edition, and was nominated in the Best New Act category at the 2016 Nigeria Entertainment Awards. On September 12, 2018, she received 1 nomination in the Trailblazer of the Year category at 2018 Nigeria Entertainment Awards. 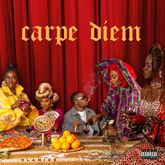 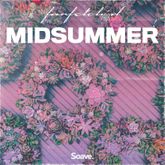 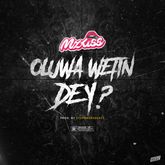 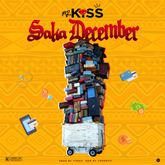 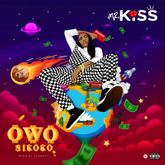 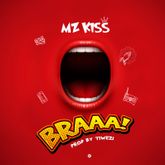 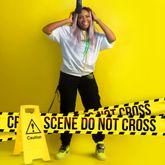