Friction is known for his irrisistable blend of powerful Reggae with African and Carribean Vibes, and for his unforgettable live performances. He is the founder and former leader of one of Ghana's most well known music groups, VIP (Vision in Progress). Together with his band Friction is touring the world; from Canada to Germany, from the UK to Holland and many countries in between. Friction's music is unique, and so is his life story. Friction was born and raised in the ghetto of Accra (Ghana), and managed to establish an international music career. Read his inspiring story here! 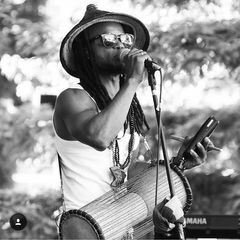 Friction Life is not easy 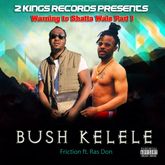 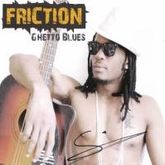 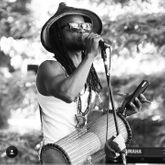 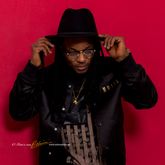 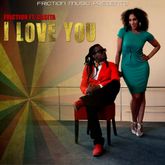 Friction I Love You 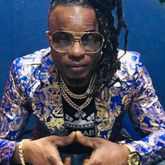