Oddio is a Nigerian songwriting & production team created in 2017,composed of Tejiri Akpoghene & David Owolabi.They started making music together in 2016 & put out their first single, an up-tempo fusion of electronic sounds & African percussion titled ‘Scared’ which features veteran singer, songwriter & producer, Cobhams Asuquo in 2018, just over a year after teaming up. The debut single received good reviews & was featured on radio and online charts in Nigeria. In the same year, they released their second single titled ‘too long’ which features the Ghanaian-American singer and Songwriter, Nana the writer. Their sound is a melodious blend of mainstream pop sounds with African influences but have suggested in past interviews that they would be exploring a vast array of genres & styles 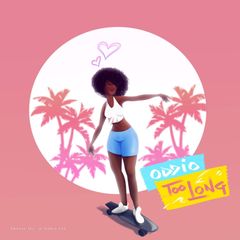 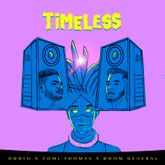 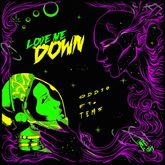 Oddio Love me down 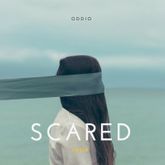 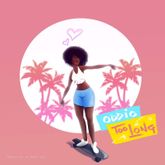