Obinna Nwankwo, better known by his stage name OBI Xtra, is a Nigerian Raised-American based singer and songwriter. Born and bred in Enugu state, Nigeria. He began his musical career while still high school, doing freestyles and covers to popular hip hop songs but decided to take it further and more serious after graduating from high school. The young entertainer who use to go by the stage name ‘’Phrazy’’ said when he moved to the United states with his family he had to reinvent himself and start all over again in order to make the kind of music he always wanted to do and be himself and by doing that, he had to use his real name ‘‘’Obi’’ which means heart, so that he can still feel like himself and the people around him can relate..he describes his music as not having a genre but gives you an Xtra vibe, as he likes to try out different paths musically. 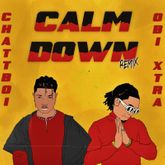 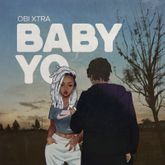