Ntazana Moses Kasamanda (Born19th December 1992) Better known by his nick name Ntazy, is a Rapper, Producer, Songwriter, Audio Engineer and Poet. Along with his solo career he is also a Part of the poetry group called Spoken Hitgalut. Ntazy fell in love with the art of rhythm and poetry at quite an early age. He has been rapping since he was old enough to listen to a song, been writing his own lyrics since he was 14 and not too long after that he became a poet and started recording songs with his friends mostly. Even though he only officially declared himself a producer in 2013 he has been in the producing realm since he was 11. 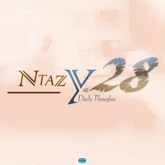 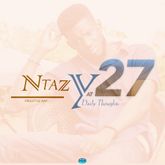 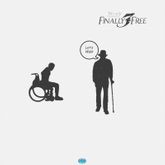 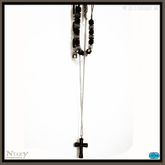 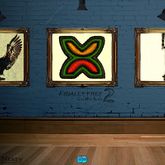 Ntazy Finally Free 2 : Catch Me If You Can 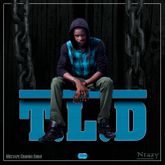 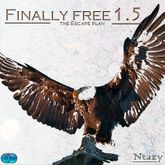 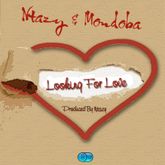 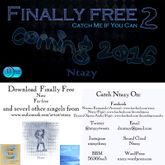 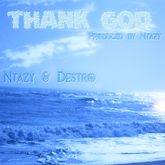 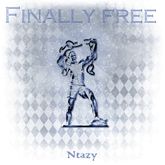