Professionally known as Novel, is an American hip-hop/soul artist based in Los Angeles, California. He is a Grammy Award winning songwriter, singer, rapper and producer with also 5 Grammy nominations. He is the son of Motown's William "Mickey" Stevenson and the grandson of soul pioneer Solomon Burke. Novel has collaborated with artists such as Lauryn Hill and Talib Kweli, and worked with other musicians including Joell Ortiz, Joss Stone, David Guetta, India.Arie, Tweet, Stacie Orrico and Smokey Robinson and others. He has received over 5 Grammy nominations and 1 win in all different categories and is considered very versatile for writing & producing in the Pop genre, Alternative, Rock, Hiphop, R&B, even Jazz, Dance, Electronic, Including gospel, and currently working on country. 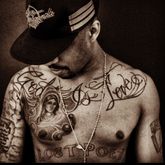 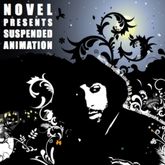 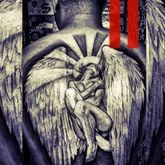 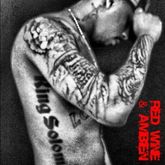 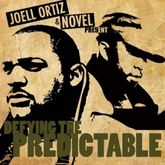 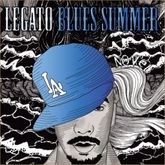 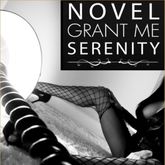 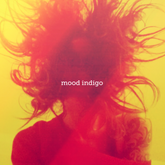