Donn is a hiphop artist hailing from South Carolina.At just six years old, Donn began his journey into making music. Growing up with cousins who were in a rap group,music became second nature to him.He began freestyling and battling against other rappers at a young age. “As I got older, I learned how to put my words together and structure my bars,” . The political dynamic of hip-hop inspired Donn to pursue music more seriously, as he respects the art of hip-hop and the creativeness it brings to the table. Today, Donn primarily focuses on classic and soulful hip-hop. He cites his main musical influences as God and himself, and combined with the right mood, he can create magic. “When making music I strive to cater to all ears, not just one particular race or kind.” 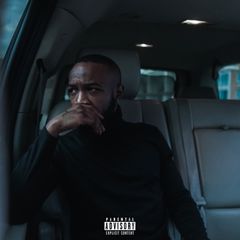 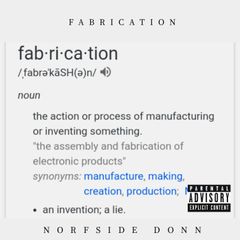 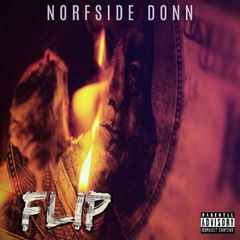 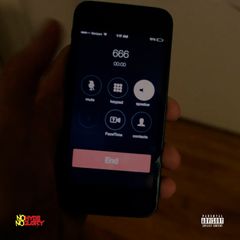 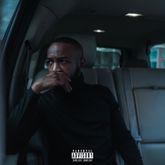 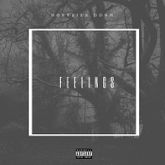 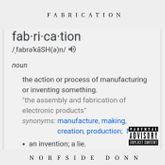 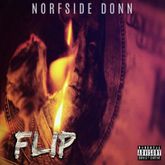 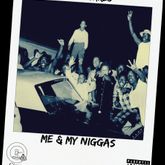 Norfside Donn Me & My Niggas Freestyle 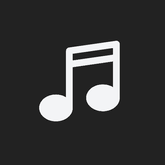