When he was 18 years old, Noah McBeth, or NoMBe, went on a class trip from Germany to Las Vegas. Unlike his classmates, NoMBe decided to chase his dreams in music and never returned. When he arrived in the US he continued creating music and began releasing original music under NoMBe and quickly gained a following and press coverage for his unique production style and poetry like lyrics content. His debut LP “They Might’ve Even Loved Me” caught the ear of Kylie Jenner, Heidi Klum, and Pharrell, who have used his music in their TV and Ad Campaigns. The album was praised for its unique blend of old school rock and electronic influences, NME declares that “it’s a brilliant glimpse of a talent who can make magic in just about any territory.” 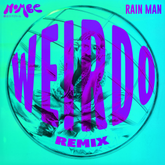 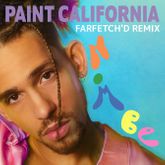 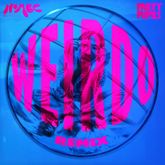 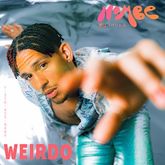 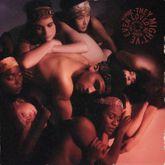 NoMBe They Might've Even Loved Me