Alabama artist Nawfside Youngin was born in 2003. He moved from the country to the Northside of Talladega at a young age. It was a completely different and dangerous environment but he adapted easily. He started rapping in the third grade with his friend. He started off rapping on an ios app in his closet. As he got older and realized what he wanted to do with his life he took music more seriously and started to upload it. Once he started to gain attention he kept going harder and harder. He was influenced by rappers such as Gucci Mane, Future, and Youngboy Never Broke Again. “I go back and listen to 38 baby, I swear to god it make me go harder and motivate me. Youngboy was the same age i’m at now when he really started going crazy, he was self driven too and I think i’m just like that”, he stated. 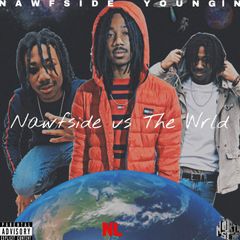 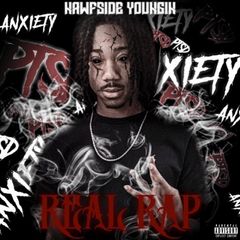 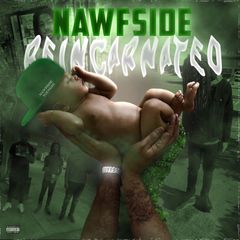 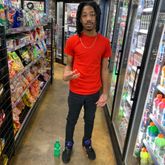 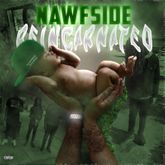 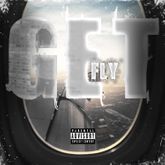 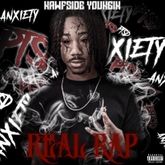 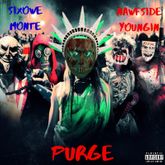 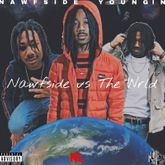 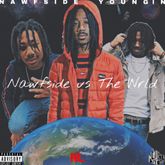 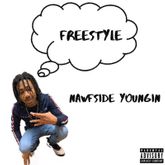 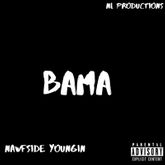 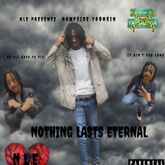 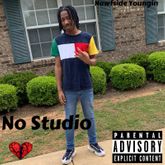 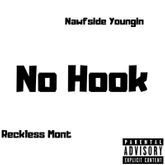 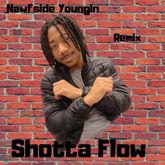 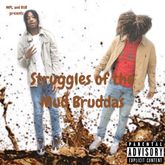 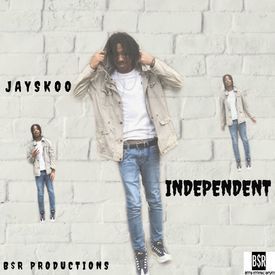 Nawfside Youngin Back and Forth 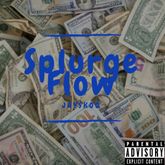 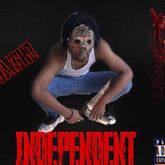 Nawfside Youngin Believe In Myself