Nana Osei Bonsu, popularly known as N.O.B is a Ghanaian singer-songwriter and a record producer. Nana Osei Bonsu was born and raised in Ghana, Greater Accra but hails from the Ashanti region. He developed the passion for music at a very tender age. Music was a constant fixture in N.O.B's life while growing up, due to the fact that his dad was a bass-guitarist and also a music producer back in the early 70's. N.O.B was influenced by African Acts like Kojo Antwi, Daddy Lumba, Fela Kuti Osibisa as well as R&B /Pop acts like Michael Jackson, Elton John, Loinel Richie and others. 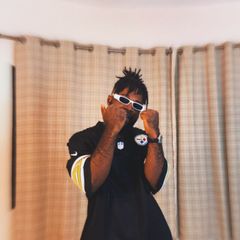 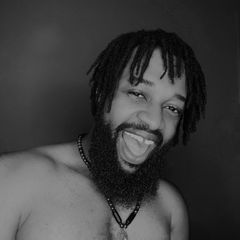 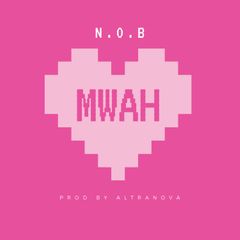 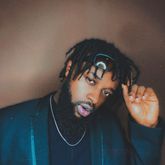 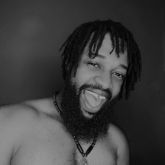 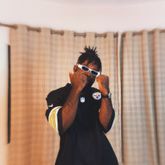 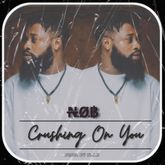 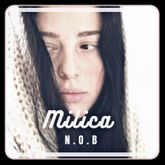 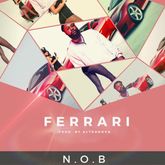 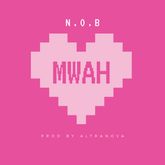 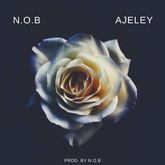 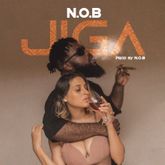 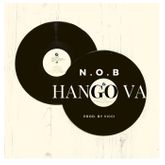 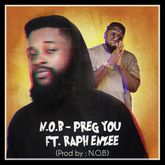 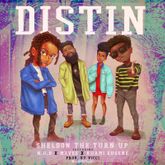 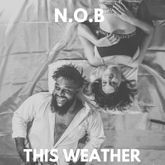 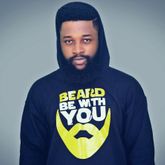 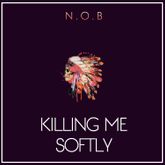 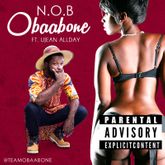