NITTI GRITTI is the name that continues to push the boundaries of electronic music. With an ever-expanding list of A-list supporters including DJ Snake, Diplo, Dillon Francis, Major Lazer, and Tiesto, NITTI has proven himself a heavyweight within the dance music community. 2018 has positioned itself as a massive year for NITTI GRITTI. He started off the year on a headlining World Tour, where he performed across the United States, China, and Australia. His recent release “Crack” was signed to Tiesto’s label, Musical Freedom, and was the seventh most played track at Ultra Music Festival. He also has shown his talents expand far beyond dance music by co-producing Enrique Iglesias’ latest single, “Move To Miami” featuring Pitbull. 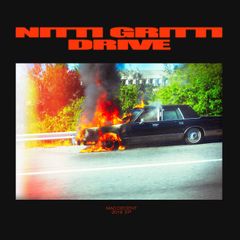 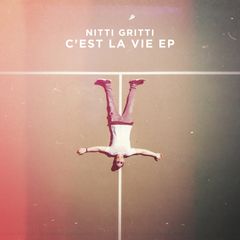 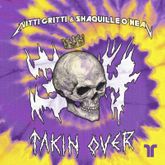 Nitti Gritti 4 On The Floor 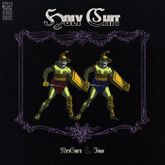 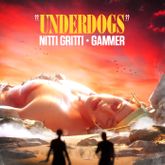 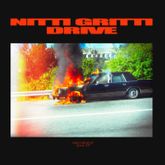 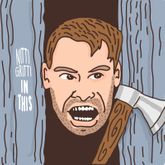 NITTI GRITTI In This 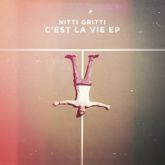 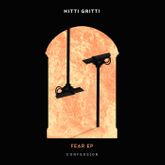