Niko Brim, rising rapper and producer out of Mount Vernon. His lyricism, story telling, and production create landscapes where he paints vivid pictures like the greats. As a college student, Niko decided to drop out to pursue his career. He would start making a name for himself doing showcases and cyphers around New York City, always being nothing less than a standout. It would all come full circle when he met Rapsody and 9th Wonder. The legendary producer and MC gave him his “debut” on Jamla is the squad 2 and its been nothing but up since. BUSINESS: Bbrim@mymymusic.com MUSIC: Neekneedbeats@gmail.com 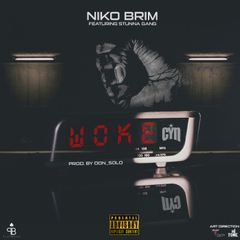 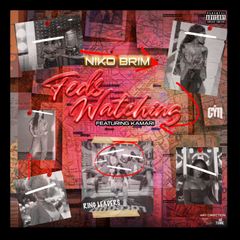 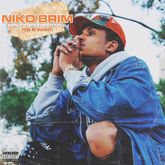 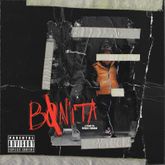 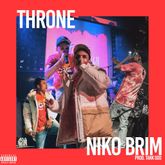 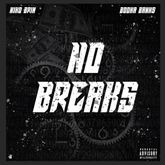 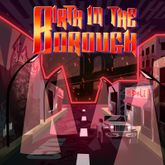 Kai Ca$h Birth In The Borough 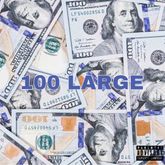 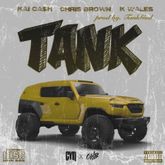 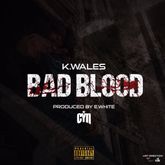 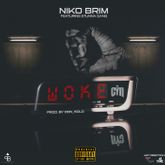 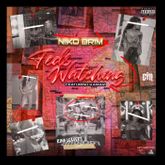 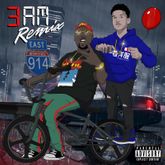 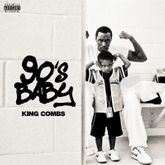 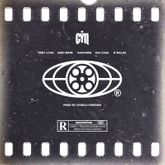 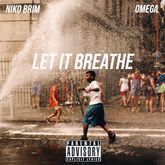 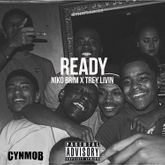 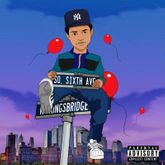 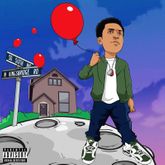