Nick delphin is a haitian singer, writter-composer, and lauched his career in 2018 in haiti with his first official song bouje. And surprised his fans after one year with his song MELODIE, which is in creole. And one year after came back with 3 major songs, precisely in 2020, which are '' mon amour '' konsa and '' FÊTE LA '' FEAT BAID AND MGCK, and fête la is actually a succes mostly on spotify with 8.7 streams and listeners right now. 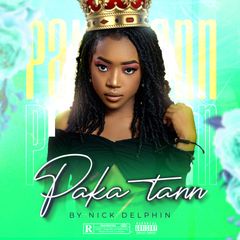 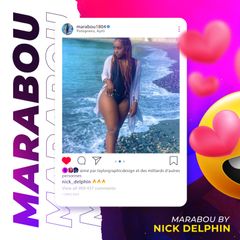 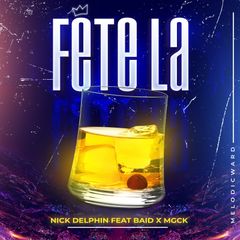 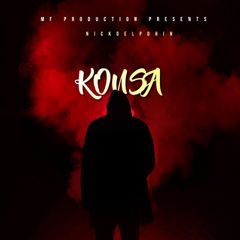 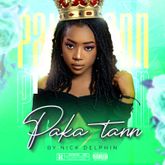 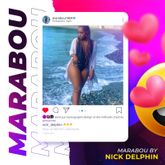 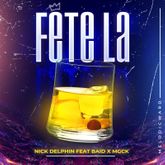 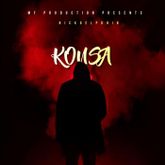 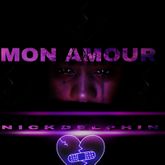 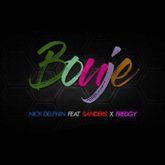 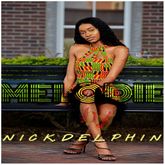