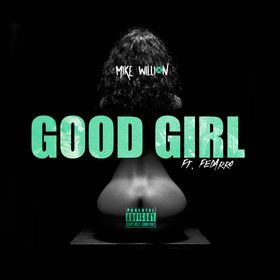 Mike Willion has released a collage of mix-tapes and compilations and has sold over 11,000 units of his last project. His video "Whip Game" feat. Rich Boy was his break through gaining the attention of over 50,000 viewers totaled on WSHH and 100,000 viewers on Youtube. His most recent album "Selective Hearing" has made sites like livemixtapes and Yorap.com. While in the mist of fulfilling his dream of music Mike Willion was call to served his country in Iraq for a year he has been in the military for 8 years. Since his return home Mike Willion has performed across the world. His main focus is not only to make money,but to be respected for his craft and hard work.

Music OutPut Promo has no other uploads.