Natalie Nichole is a young female R&B/hip hop singer, songwriter artist from Dallas, TX. Natalie is currently an independent recording artist with Nick Cannon's Ncredible Entertainment Company, and is on the rise towards success. Her last release, "Simple," gained her a lot of attention overseas. Natalie Nichole was apart of the Rock Star Academy an organization which involved Grammy winner Michael Morales. At the Academy she was a mentor and develop the skills as a singer, performer, playing drums & the guitar. Her first album was released in 2012 called "Differe[NC]e", followed by 2017 released called the"New Kinda Feeling". 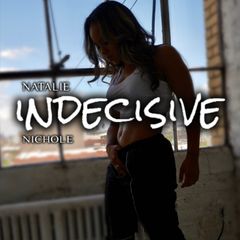 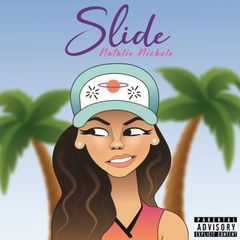 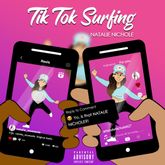 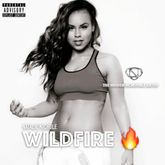 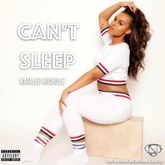 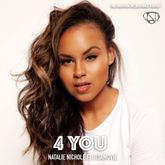 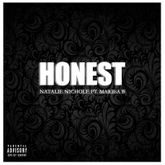 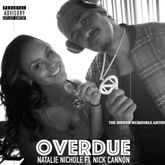 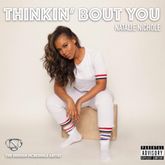 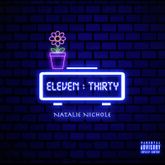 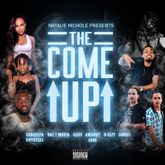 Natalie Nichole The Come Up 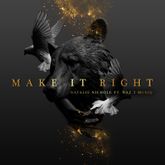 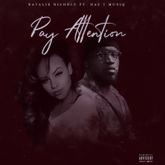 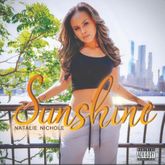 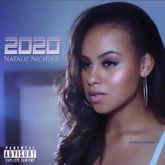 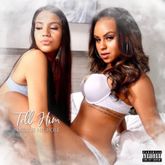 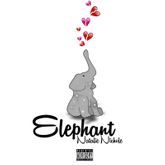 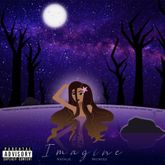 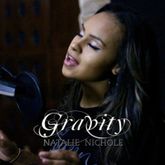 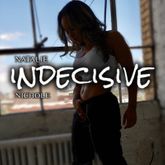 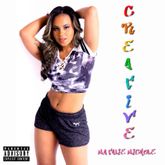 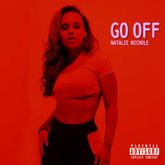