Naledi SKYES is a 21 year old South African rapper from the Vaal Triangle. He was born and raised in the Vaal Triangle, a major industrial region located in South Africa. He attended a public high school in the area, where in his spare time scribbled down lyrics but never made the time to record any of them. After graduating from high school he started making music at his local recording studio and released a 6 track Extended Play titled "Broke in Designer" in February 2020. His home town provided inspiration for his music career, becoming the focus of his lyrics and style. Through his songs, he depicts life in the Vaal Triangle and documents the neighbourhood that raised him. Naledi SKYES is due to release his second EP mid 2021. 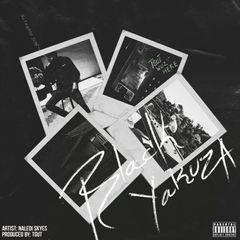 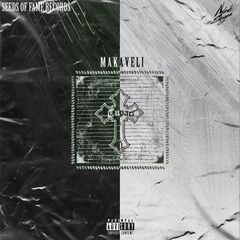 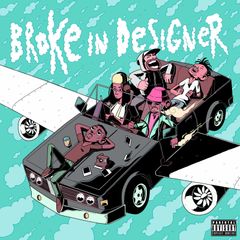 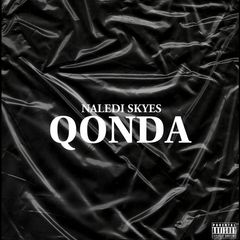 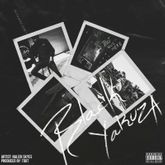 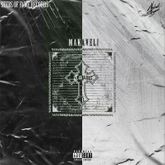 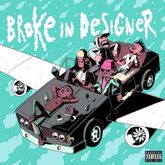 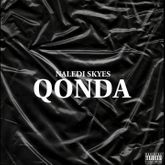