With her breezy vocals and refreshingly unique singing style, Raiche has proven herself to be a breath of fresh air. Born and raised in Pittsfield, MA, just two hours outside of Boston, Raiche devoted her energies towards music from an early age, uploading cover videos to YouTube that almost immediately earned her online applause. Her musical dreams almost came to a halt following high school graduation but some encouraging words from her beloved Nana eventually led her to Boston, where she met and began being mentored by DJ Knock Out. He soon introduced Raiche to her GDE production team as well as to award-winning songwriter and producer Prince Charlez (Rihanna, Beyoncé, Usher), who signed the her to his recently launched Island Prolific imprint at Atlantic Records. 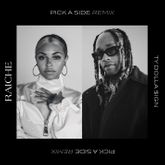 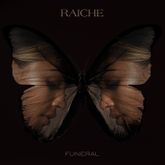 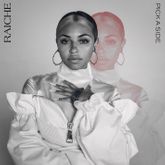 Raiche Pick A Side 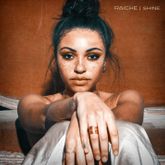 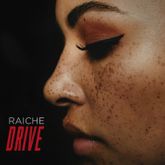