Karsheam Simpkins (born April 7th, 1997) better known by his stage name MulaManDam is an American born Rapper/Engineer from Long Island, New York. He started off as a producer and eventually started writing his own songs. In the summer of 2015 he was struck by a vehicle going full speed and all he remembered from that incident was leaving the corner store and waking up in a hospital bed. His doctor told him that he wouldn't be able to walk again and if he was lucky he'd be up and running in 12-18 months due to fracturing his neck, lower back and suffering from a broken leg in 3 places. Miraculously he recovered 5 months later and vowed to himself that he would work on his passion 110% by taking advantage of every moment. 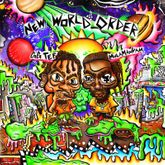 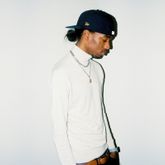 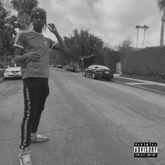 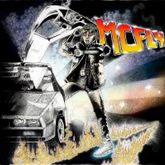 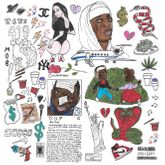