Darryl “Prada Dot” Williams born and raised in Bronx, NY (King of Tiebout Ave). As the owner of Q3 Entertainment and a Co-Owner of AMG. Prada’s word play has been buzzin through the streets of NYC since 07. However a major set back caused the upcoming rapper to lose almost 7 years of his life behind bars. Since his release from prison In late 2016 the rapper has really made a come back releasing an album titled S.A.R.A.H, two solo mixtapes “Watch Me Work” “Rich Taste” and two joint mixtapes #Messahaul Music” “Bae”. His work didn’t stop there, Prada has torn down stages at Sue Rendezvous, City Scapes and Illusions, just to name a few.Prada Dot is a clear definition of hard work pays off. You can find his music on all digital platforms. 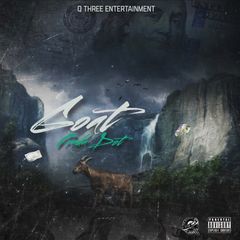 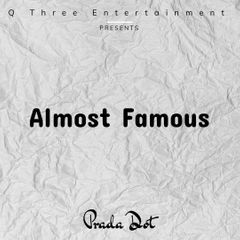 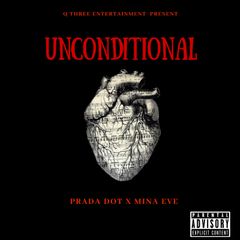 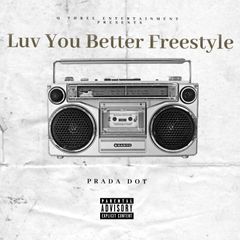 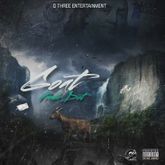 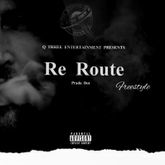 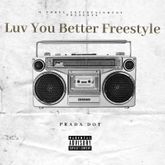 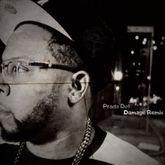 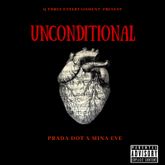 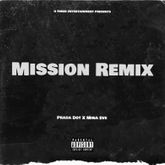 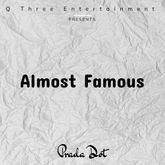 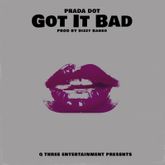 Prada Dot Got It Bad 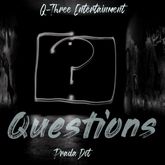 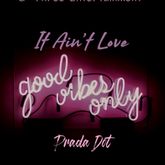