M.Rex ,a product of Chicago Heights, IL grew up just miles outside of one of the most violent cities in America. With the explosion of rap music in the 2000's and with the landscape of crime and drugs a constant presence, Rex who had begun recording in a local studio by the age of 15 had lots to write about. In 2008, on a trip to New York, M.Rex signed to Sony Red/Sony BMG and it looked like his career was on the fast track to success, but after a failed EP and a lack of support from his label he decided to strike out on his own. Returning to his hometown, In 2012 M.Rex released the mixtape MRexFree to critical acclaim. Subsequent videos hit the net and garnered 100's of thousands of views worldwide. Riding this success, M.Rex poised to claim his spot readies his next project Paulie Cicero 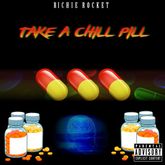 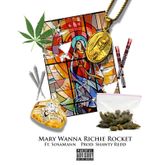 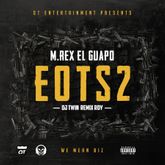 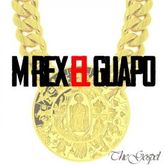 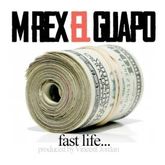 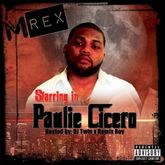 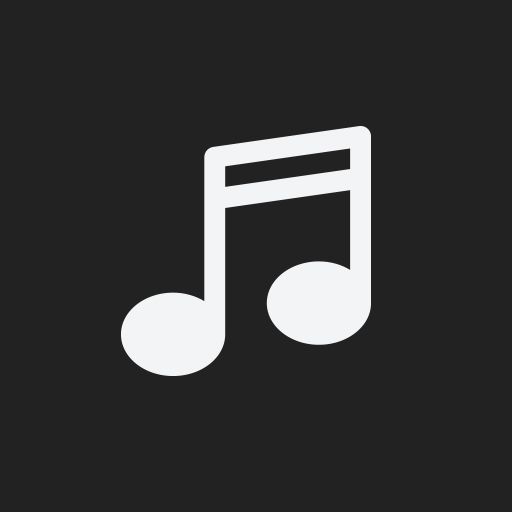