Raised in Irvington, New Jersey MoRuf Adewumi, better known as Moruf has managed to grow a cult following by being honest, with clever rhymes, and a storytelling ability that remind's you of young “Mighty Mos”. It’s safe to say, that his movement: L.O.E., which stands for Love Over Everything, is a return to the golden era of Hip-Hop, when the size of your chain, meant nothing, and the focus was spreading positivity to the masses. To say Morufis a breath of fresh air, would be rather cliché, let’s say he’s an artist in every sense of the word; reflective, thought provoking, yet entertaining. Bless up! 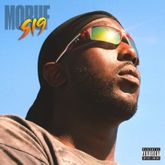 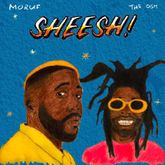 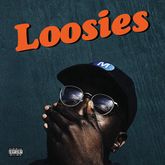 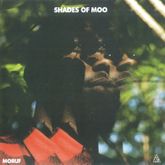