Mod3st is an Hiphop Artist and Producer born in Lagos Nigeria 1998. He later Moved to Abuja Late 2003 where he was raised By his Mother. He Began making music around 2013 Freestyling at local Events and taking his first baby steps in Music Production. Kayode Moses later spent the next 5 years sharpening his musical skills while in college During which he worked with various artists and Released singles to most Critical acclaim. Telling his stories with melodic vocals, hard hitting lyrics and unusually intricate harmonies, Mod3st has created a “New-School” HipHop sound Generic to himself. 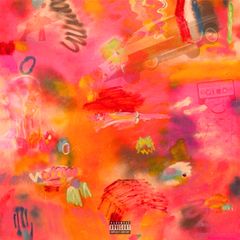 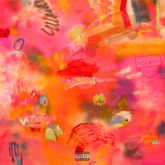 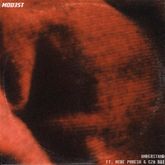 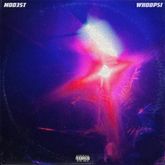 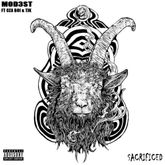 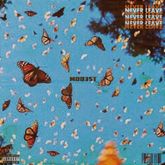 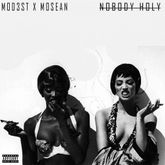 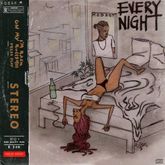 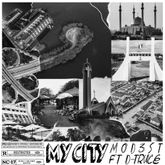