​MoBo The Great burst onto the scene in Chicago five years ago in the most unique way possible: by being pulled onstage by hip hop legend, Jay Z himself during his Blueprint 3 tour in 2010 to spit a verse in front of her hometown. In January of 2014, she made history by repeating the once-in-a-lifetime feat, once again joining Jay onstage to spit her bars to a packed United Center audience. Since then, she has gone about working to establish herself amongst a scene that is at the forefront of contemporary hip-hop. The 21-year-old artist has been creating a buzz over the past couple months in the lead up to the release of her debut project, "FuckThePublic," otherwise known as "FTP," which features Drill Queen, Katie Got Bandz and Grammy nominated singer BJ The Chicago Kid. 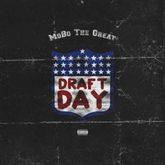 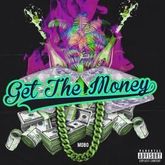