M-Josh is the new Afrobeat sensation who managed to usher that analogous rawness of Fela’s Afrobeat in his digitally rendered music. He blends Majek Fashek’s groovy wobbly left and right Kpangolo skanks, with Fela’s oratory hand gestures, a cascade of direct interpellations, and figurative speech rooted in the colloquialism of the masses. He was born on the 17th of May 1984, as Joshua Chukwubikem Matthew. M-Josh's first breakthrough was in 2011 when he produced and featured in the song Spiritual Conji by renowned indigenous Afro hip-hop rapper Mr. Raw. Subsequently moved to the bustling city of Lagos, where he moon-shined as a studio producer. He helped develop young talents and eventually started recording his own songs. 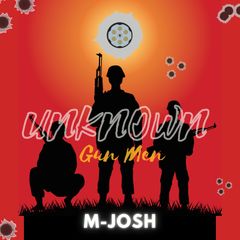 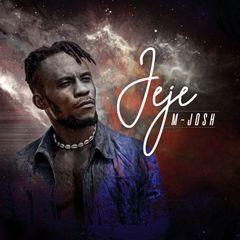 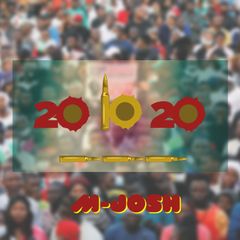 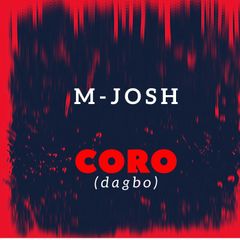 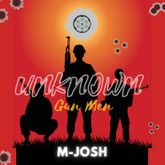 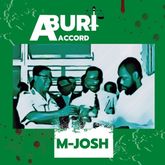 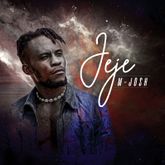 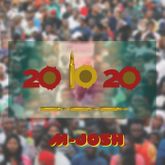 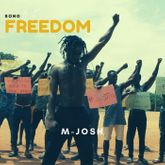 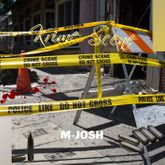 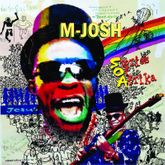 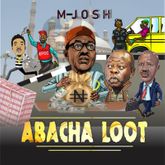 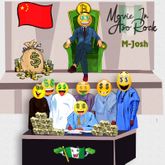 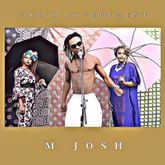 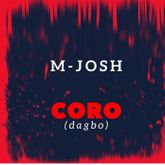 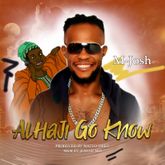