Mikloofficial whose birth name is Michael Adah is a record producer, rapper, singer, songwiter, poet and social worker. Born on March 3rd in Makurdi,Nigeria. He makes music that reflects his believes and thoughts about life. Music that portrays true realities of life people go through daily. Realities most Christian artists shy away from talking about in their songs. As a result of pressure from family and friends he released an underground Extended Play (EP) in 2016 Titled LATE ARRIVAL where he worked with Christian artist like Limoblaze and Adakole Jon William. Mikloofficial often work with young people helping them to become better Christians and musicians.On February 14th (St. Valentine's day) He released an Ep titled “Inlove with you" made strictly for married couples and intending singles. 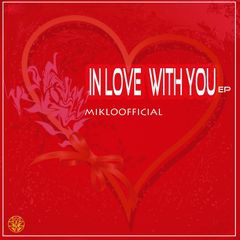 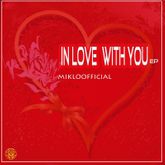 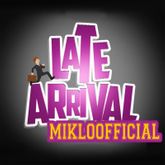 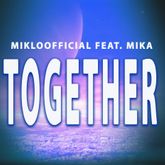 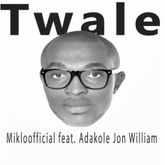 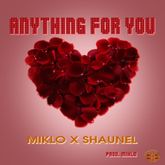 Mikloofficial ANYTHING FOR YOU (master)