Singer, songwriter, artist and creative, Mikhala Jené, is a southern belle from Jacksonville, NC. Growing up, Mikhala expressed herself through various art forms from drawing to dance but it was music that ultimately captured her soul. Her voice is influenced by icons Aaliyah, Mariah Carey, Whitney Houston, Brandy and Beyoncé. Mikhala's dynamic tone is often described as angelic yet powerful; a befitting description that reflects her time spent singing in the church choir. Mikhala eventually caught the ear of Deputy, Grammy nominated producer behind Rihanna’s double platinum, hit single,“Bitch Better Have My Money,” and who has also worked with the likes of J.Cole, Nas and Ne-yo, to name a few. Impressed by her talent, Deputy signed her to his production company. 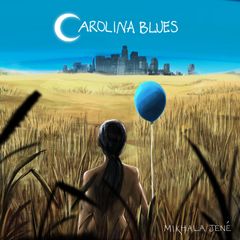 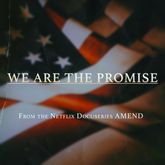 Mikhala Jené, D Smoke We Are The Promise 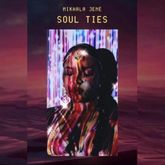 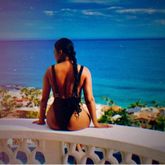 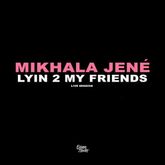 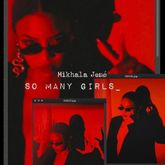 Mikhala Jené SO MANY GIRLS 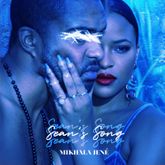 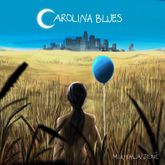