Mickey Kojak is an electronic musician, producer and vocalist from Sydney, Australia. Growing up in the spotlight of the Australian music scene, the young producer has taken his fanbase on an eclectic ride from late night club thumpers to slow jams filled with rich acoustics. An in-studio workaholic, his releases represent a great deal of behind the scenes work, often taking inspiration from new and old technologies or pieces of equip-ment that have lead him down a stylistic path. Mickey released his bedroom-made banger 'Feel My Pain' while still a teenager. Landing him extensive national radio play-listing rotation and his first record deal with local label Sweat It Out (Rüfüs, What So Not, Motez) - the track remains a certified club heater with PNAU rinsing it during DJ sets on their latest tour. Mickey released his debut EP Alone and set in motion his touring career, snagging the sunset set slot at Splendour In The Grass and a heaving late night rave at Groovin’ The Moo, before his own national headline tours. The release also received remixes from Sinden, as well as praise from dance legends Martin Solveig and Yolanda Be Cool. In 2017, we saw his second EP release ‘Surrender', a huge tonal step forward, exploring a new range of sounds and styles. The lead singles 'Save Your Breath' and ‘Ghost' enjoyed national radio play listing, the latter of which premiered through tastemaker channel Majes-tic Casual. This was supported by a year of Australian touring, including his first national live tour in sold out theatres alongside Motez. The record has been streamed more than a million times domestically on Spotify. Having already put out two heavily streamed covers of Daft Punk's 'Something About Us'and Mac DeMarco's 'Chamber Of Reflection' earlier in 2018, Mickey's next creative step forward is his hard-hitting, indie-electronic jam 'Get Out' released via his new partners in crime Alt:Vision and Casablanca Records. "Get Out" is a fast-paced, high energy track that straddles the border of rock and electronic; a place where Mickey's sound has always thrived. As well as this, some exciting local and international collaborations are set for release in the latter half of the year, which will cement Mickey as an artist to keep an eye on in the years to come. 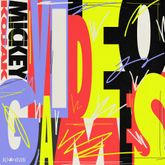 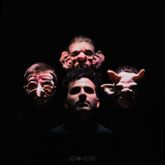 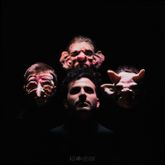 Mickey Kojak It's Gonna Be Okay 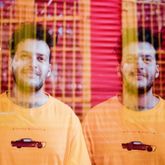 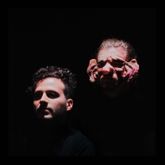 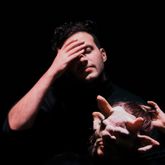 Mickey Kojak Get Out