Young talented Artist from London UK. The rapper AKA Michael Lewis makes his debut with the single “Missed calls” and "Love Somebody" off his newly released EP called "RUN TO THE MOON". His rare style and lyrical abilities makes him unique and stand out from the crowd. Influenced by Jazz and Hip Hop, Michael Lewis developed his passion by listening to artists such as Nina Simone, Marvin Gaye, 2 Pac, J Cole, Aaliyah and many more, that he considers to be his inspirations. 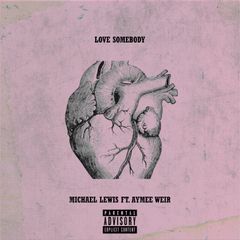 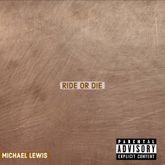 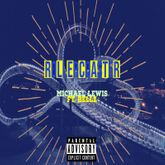 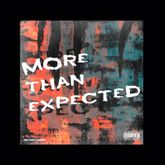 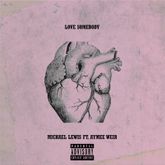 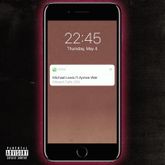