Michael Aristotle was born in Brooklyn, New York, and raised on the Eastside of Atlanta. Coming from a Belizean household, as well as influenced by a wide range of artist & genres from Soul, Rap & Pop; Michael started writing music at 12, and professionally at 14 . Working over the years, Michael started building a buzz in Atlanta; releasing mixtapes structed by his longtime producer, Wili Hendrixs, premiering on sites such as Complex, Earmilk, Noisey, and performing at A3C & SXSW Music Festivals to name a few. He's been cited for his wordplay, infectious hooks and distinct voice from outlets like HotNewHipHop & TheRapFest; He's also been noted on Complex's "Ones To Watch" Artists; Independently, Michael has managed to garner Quarter Million streams across all streaming services in 78 coun 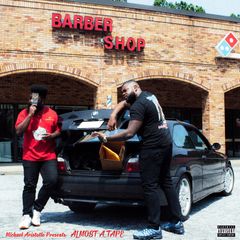 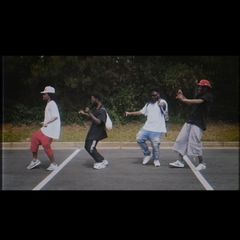 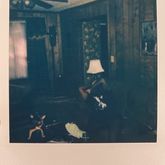 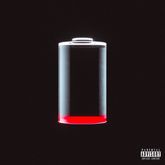 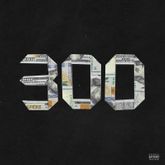 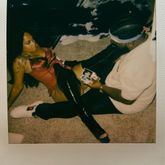 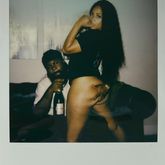 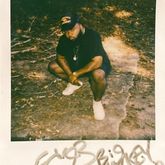 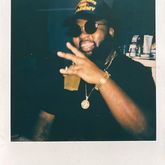 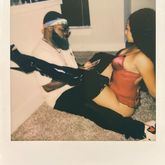 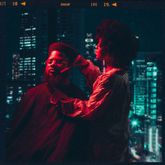 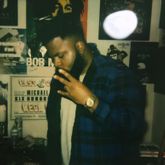 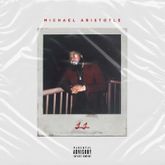 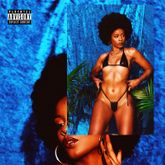 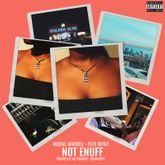 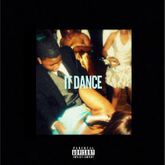 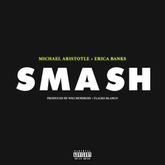 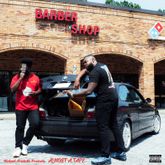 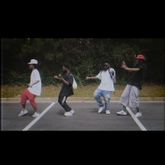 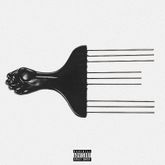 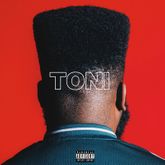 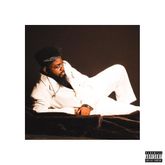