Ambitiously battling to emerge as a respected lyricist and emcee from North Carolina, King Mez has managed to differentiate himself with a righteous delivery unsullied with superficial content too familiar these days in popular music. Instead, the young emcee brings to the table a flow far more personal, executed with a demeanor that demonstrates he deserves every ounce of respect he’s ever received. From collaborating with esteemed producers J. Cole, Ski Beatz, Oddisee, Omen, Soundtrakk, to his recent features with XXL, MTV, Spin Magazine, Complex Magazine, Life + Times and the New York Times, Mez, a Warner/Chapell signee, has built a network of talent around him while honing his skills and staying true to his unique sound. To add to his network, he has collaborated with clothing brands 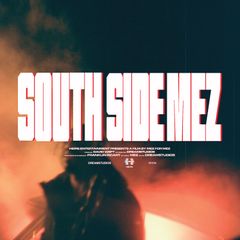 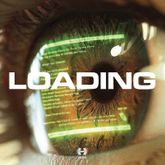 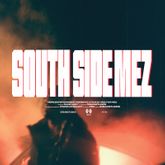 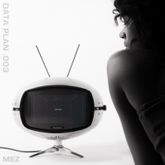 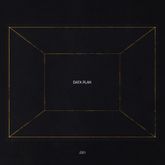 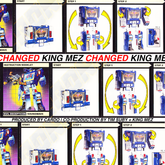 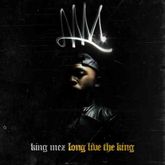 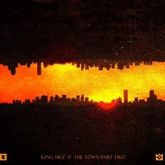 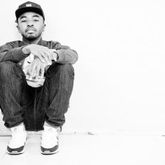 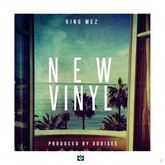 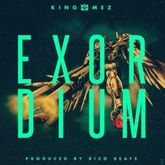 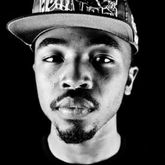 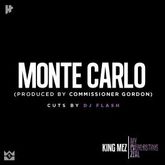 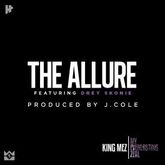 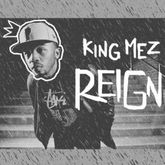 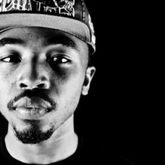 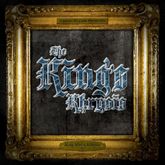