Mevlan Kurtishi is Albanian Islamic Singer, songwriter and music producer. Born on December 7, 1995 in Skopje, Macedonia. Kurtishi grew up with Islamic teachings in his hometown. His father is holder of the Quran, educated him in Islamic spirit. Even though that he was a child, he was so passionated about art, creativity, singing and writing lyrics. His curiosity gave him a big courage to learn playing many musical instruments. He graduated with honor from his primary and secondary school in Skopje and continued his education for Islamic Studies in “Al Qasimia University”, Sharjah. He attended lessons in Arabic language, which is the fifth language in Mevlan’s memory, because he already speaks four other various languages as Albanian, English, Turkish and Macedonian. 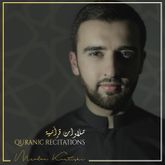 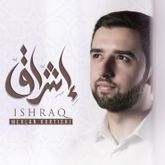