In December 2010, Nigerian rapper MCskill ThaPreacha (Born Olawale Aremo) released three singles and followed up in February 2011 with his debut project "Metaphysical Induction". The wide acceptability of the project prompted the rapper to release another project the following year and he has since been on roll, relentlessly releasing project after project each year. The rapper who goes by the moniker "Supernatural" is regarded as one of the most consistent emcees out of Nigeria and Africa as a whole after putting out 13 projects in his first nine years in the game. MCskill ThaPreacha has also worked with multiple artistes across the world and in a March 2016 feature on Germany's JUICE Magazin, he was described as ''One of the most exciting Nigerian rappers of all time''. 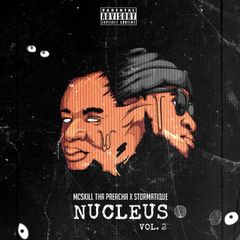 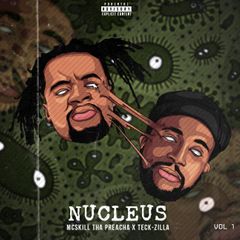 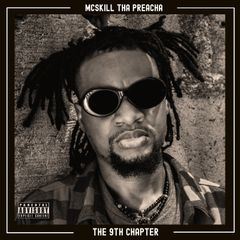 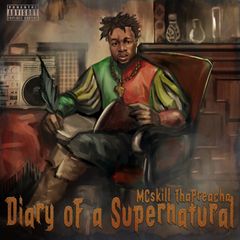 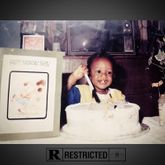 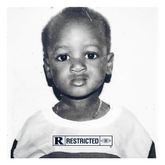 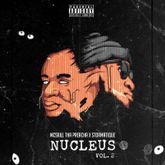 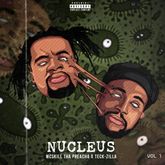 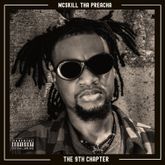 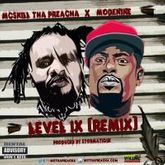 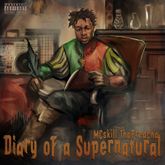 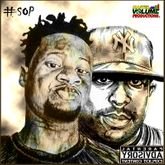 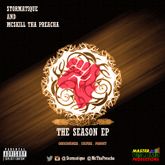 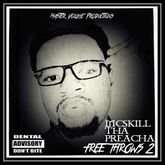 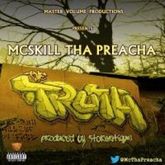 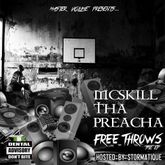 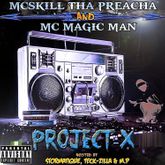 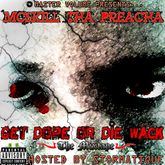 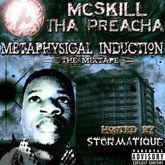