In the year 1999 by an interesting encounter with an old friend (Deejay) he showed me how to create his own Beats and to write a nice song. I compose my lyrics in Hungarian and the HipHop Beats, Frenchcore Hardcore Techno Beats."Never look back, rather live with the Music.." Hungary's upcoming Talent, DJ and Producer McSunHu is increasingly appearing in the Media as well in the Club scene.Since 1999, he is officially traveling through whole Hungary.He's shaking the Floors with his booking agency "BMC".The record contract with "Crash Beat Recordz" is also a big step in his music career. His project is growing up over few years and the music style is still found. Old projects like "In thought always with You!" were played and supported since today. With his last Single "Dagobert" 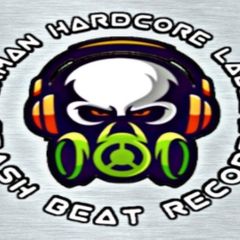 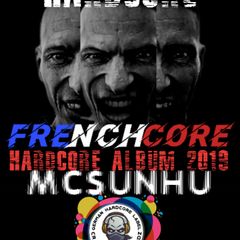 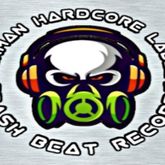 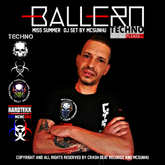 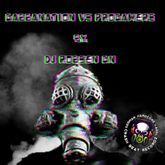 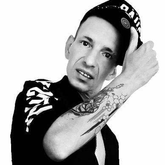 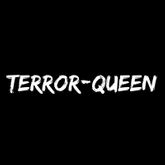 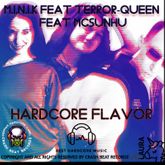 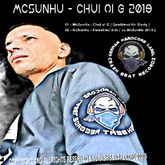 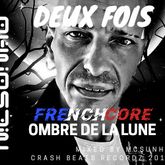 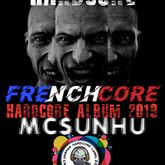 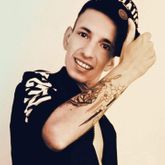 McSunHu Dance to the Beat Rmx 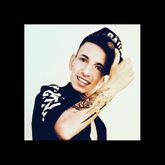