Born 8 June 1994 , Mclyne beats aka EL MoFo , real name Blessmore Tapiwa Matikiti, a Recording Artist | Beatmaker | Sound engineer from Harare,Zimbabwe . He worked with a lot of upcoming,promising and talented artists in Zimbabwe | South Africa | Nigeria | Ghana and he released 2 Albums and an EP in 2018 & another Album #VISIONALBUM this year all produced and engineered by him. Mclyne started making beats in 2010 ,Self taught , then he stepped his game up and has not stopped ever since. Mclyne started singing and rapping years back but he's been focusing more on his production side until 2017 when he recorded his first official studio single " Why Usingandide " . The song made waves on radio and in the streets and ever since, he's been blessing people with good music non stop 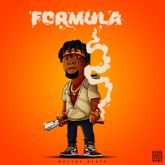 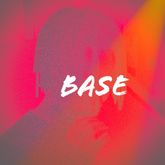 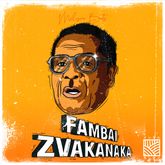 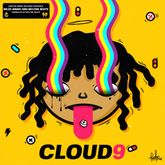 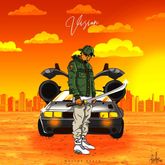 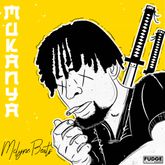 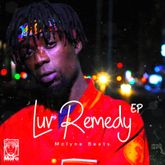 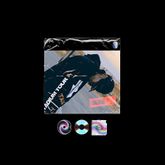 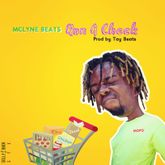 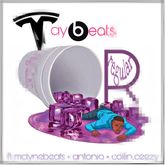 Mclyne beats All My Feelings 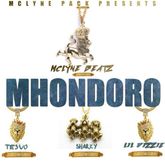