Mbwana Yusuph Kilungi, popularly known for his stage name as Mbosso alias Mbosso Khan born on 3rd October 1995 in Dar es Salaam, Tanzania is a Tanzanian singer, songwriter and instrumentalist signed under Africa’s biggest Record Label, WCB Wasafi since 2017. Before signing under WCB Wasafi, Mbosso was part of the boy group, popurarily known as Yamoto Band which rocked East Africa’s waves from 2012 and broke in 2017. YaMoto Band was made up of Aslay, Enock Bella, Beka Flavour and Mbosso and soon after it broke, each of the four artistes pursued a solo music career. Since signed under WCB Wasafi and debuted with his single 'Watakubali', Mbosso has gained popularity and music success in Tanzania and beyond. 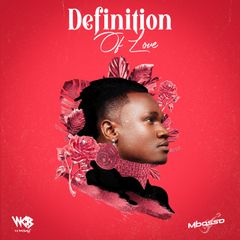 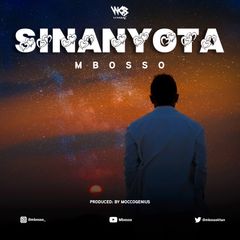 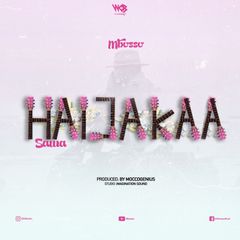 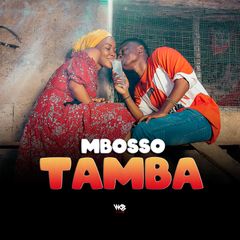 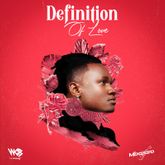 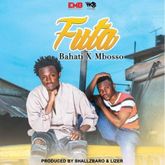 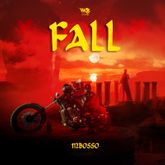 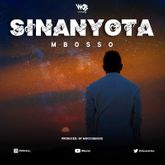 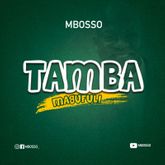 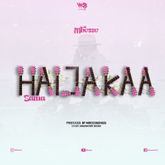 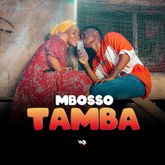 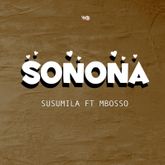 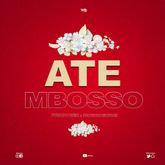 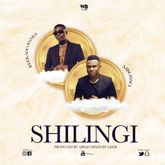 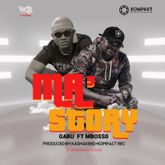 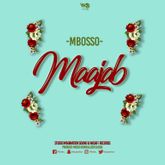 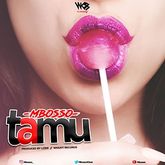 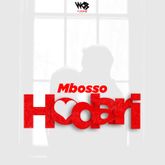 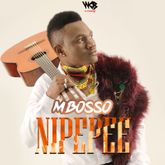 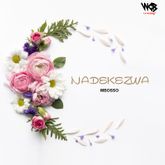 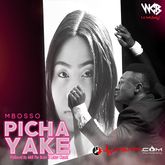 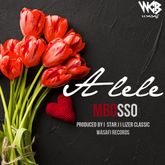 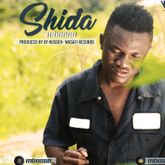 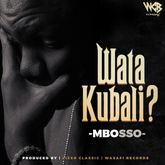