Mayo is a young, 19 year old hip-hop artist from the beautiful city of Chicago, who has set out to be nothing like any other rapper in the game, but to be more of a trendsetter, and embrace different ideas. He hopes that if people put their mind toward any aspiration they may have, they will achieve.This message is coined in his motto, "Dream Big," which is also the title of his last mixtape which was released last August (2012). With his new tape "The Most Known Nobody" a lot of people are excited to his progression at his last tape. We hope you enjoy what Mayo has to offer, and join us on his long journey to success! 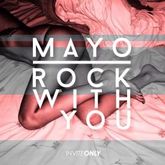 Mayo Rock With You 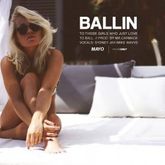 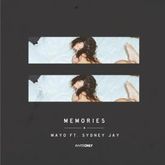