Maximiliano (Max) Borghetti also known as ‘'FRNDS’‘ | is a Dominican | Italian Composer, Record Producer and Film Writer. Maximiliano (Max) Borghetti, born on April 2, 1998 with a special condition that detects him at 8 months of life when he discovers that he has problems with walking, which has performed surgeries and physical therapies in the USA, he has worked for international movies and television series for the biggest media streaming companies services in the world. Writing and directing the first Dominican Bullying short film ‘’ Quebranto (Grief)‘’ with the actress, model and former beauty queen Miss Dominican Republic 2012, Dulcita Lieggi, from this short film Max writes a book by the same name. In 2017 under his alias ‘'FRNDS ’‘ he made an official remix to the song ’‘ 2U ’‘ 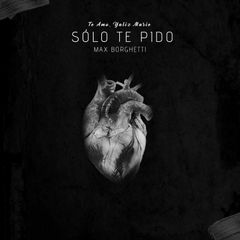 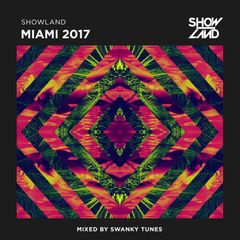 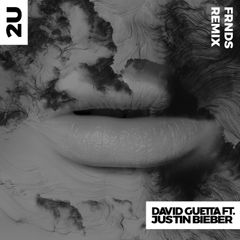 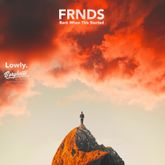 FRNDS Back When This Started 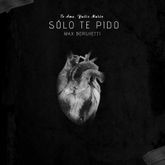 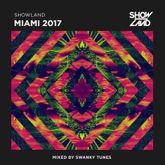 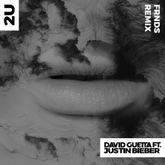 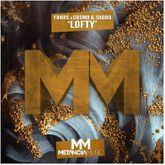