Matt Muse is a Hip-Hop artist/producer from Chicago. With a bold presence, dynamic lyricism, & a one of a kind live performance, Matt Muse has become a mainstay in the Chicago Hip-Hop scene while quietly, but certainly, moving toward national recognition. Matt has been heard/featured in Sway in the Morning, WGN Radio, Fake Shore Drive, Lyrical Lemonade, The Chicago RedEye, The Chicago Reader, Elevator Mag, These Days News, & more. He’s graced multiple stages & venues, most notably being the September 2016 ‘AAHH! Fest’ main stage alongside J. Cole, Common, Vic Mensa, The Roots & more, and his first tour in 2017 that spanned the US & Canada Matt will be releasing his debut Album ‘Nappy Talk’ on July 13 & headlining on the Goose Island Stage at the Taste of Chicago on the same day. 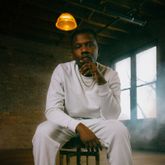 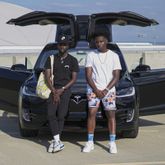 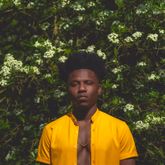 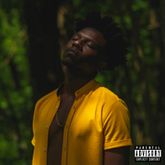 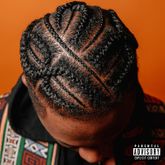 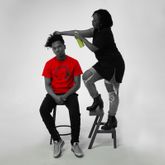 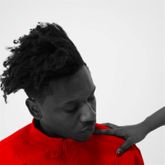