Since making his debut in 2015, Matoma has joined the ranks of electronic’s most popular and innovative new stars, prompting Rolling Stone to declare him the “leader of tropical house’s next big wave.” Born Tom Lagergren, Matoma scored a breakout success in 2015 with his RIAA gold-certified single, Matoma & The Notorious B.I.G.’s “Old Thing Back (Feat. Ja Rule & Ralph Trevsant),” featured on the groundbreaking 2015 debut project, “HAKUNA MATOMA.” Since then, Matoma has made waves with his debut album, One In A Million, and life-affirming originals (including the smash “All Night” and the recent single "Sunday Morning") alongside cross-genre collaborations with the likes of Jason Derulo, Jennifer Lopez, Dua Lipa, Noah Cyrus, and The Vamps as well a dazzling array of remixes for artists as varied as Coldplay, One Direction, Snoop Dogg, Eminem, and Sean Paul, among others. 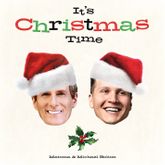 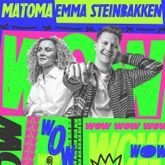 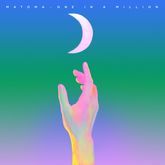 Matoma One in a Million 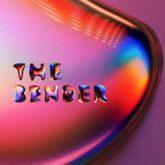 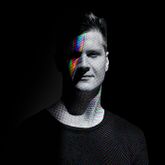 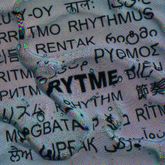 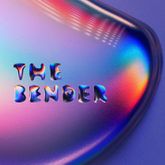 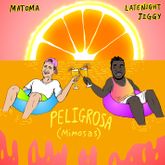 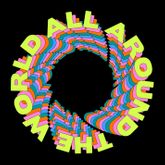 Matoma All Around The World [YehMe2 Remix]

Matoma All Around The World [Ferreck Dawn Remix] 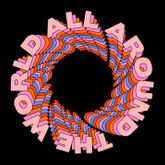 Matoma All Around The World 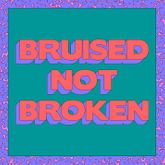 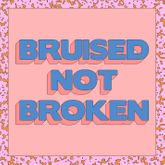