‘Only time I go backwards is when I wanna moon walk’… this simple but effective line sums up the mission and mindset of Sydney born Masked Wolf. Failure is no option as his lyrical prowess shines through! At the early age of 13, Harry Michael aka Masked Wolf started putting pen to paper as he listened to Eminem and 50cent. As he matured he started finding more musical influences in Kevin Gates, Drake and Hopsin which only increased his urge to get in front of a microphone and spread his sound. With the Australian hip hop scene on the rise, Masked Wolf brings his own unique style and sound which is a welcome injection of culture and finesse that will see him penetrate the international scene in no time! 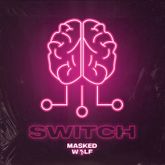 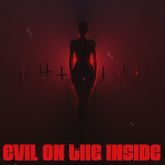 Masked Wolf Evil On The Inside 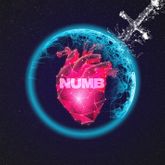 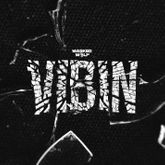 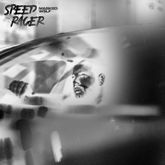 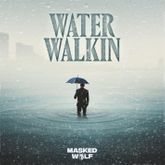 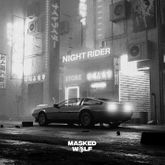 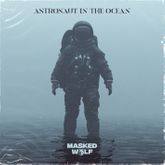 Masked Wolf Astronaut In The Ocean