Marko Penn is a Multi-Genre Singer/Songwriter/Producer active since the mid-2010s with singles such as "Options," "Started from the Mud," and "Favors." Penn has reached additional listeners with guest appearances on tracks by League of Starz ("Throw It Back"), and Illy ("You Say When"). More prominently, he and Janine performed the duet "Firebird" for The Birth of a Nation: The Inspired By Album, and he worked with B.o.B on the single "Roll Up." In 2017, Penn released the singles "Friends" and "B2L" (featuring Gucci Mane), as well as the album Dirty Work, featuring Lil Dicky on the title track. 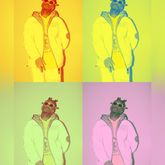 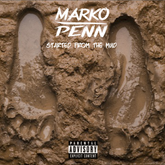 MarkoPenn Started From The Mud 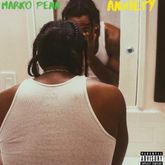 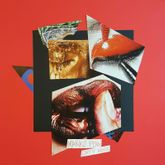 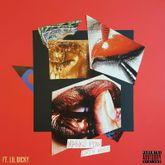